The Ministry of Foreign Affairs of The Bahamas is very saddened to learn of the passing of Sir Sidney Poitier, on 6 January 2022. Born on 20 February 1927, to Bahamian parents Evelyn (neé Outten) and Reginald James Poitier, this ‘native son’ of great talent, charisma, dignity and grace, became an icon of Hollywood, and a legend in the film and entertainment industry. Sir Sidney is famed for breaking the racial barrier in the film industry when he became the first black actor to win an Oscar in the best male category for the film, ‘Lilies of the Field’, in 1963. He was also renowned for starring in films such as ‘”Guess Who’s Coming to Dinner”, “In the Heat of the Night”, and “To Sir, With Love”, films which addressed highly sensitive colour and race issues. He was also a film producer, activist and author of his autobiography, ‘The Manner of A Man’.

Sir Sidney represented The Bahamas on the international stage as the Ambassador of the Commonwealth of The Bahamas to Japan from 1997 to 2007, and then as the Ambassador to UNESCO during the period 2002-2007. In recognition of his achievements and in celebration of his stature, the former Paradise Island Bridge linking New Providence to Paradise Island was renamed, ‘The Sidney Poitier Bridge’. He touched many people’s hearts wherever he went bridging racial and cultural divides; his legacy will live on in the minds, hearts and souls of the Bahamian people.

As a Bahamian of significant achievements he was granted a knighthood by Queen Elizabeth II in 1974.

The Ministry of Foreign Affairs extends sincere sympathy and condolences to the family and friends of Sir Sidney. May God have mercy on his soul and may he rest in His eternal peace. 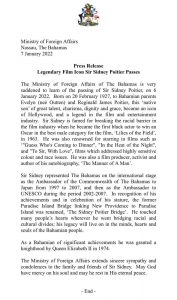 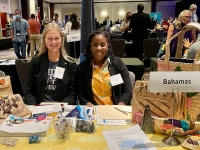 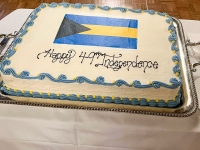 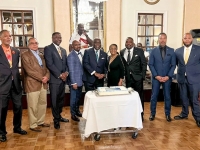 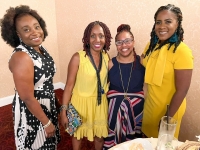 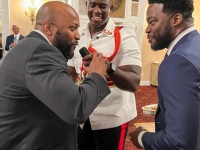 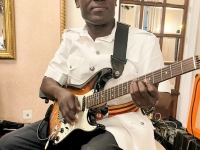