Among the matters discussed were financial services, climate change and the growing tourism industry which both countries are experiencing. 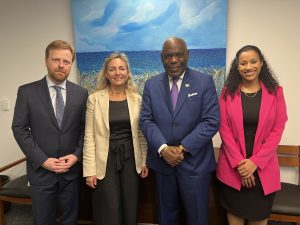 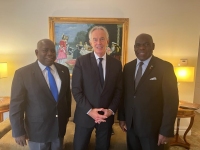 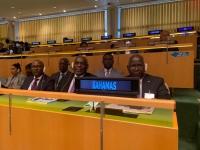 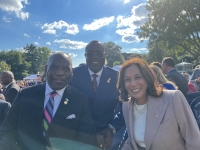 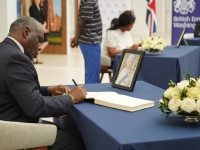 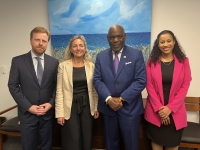